A year ago, U.S. stocks were the top performers among major global stock markets. Over the past 12 months, a total turnabout occurred.

In the 12 months ended June 30, 2017, the turnaround occurred and U.S. stocks were the laggards while China roared ahead.


The turnabout offers important insight into why rebalancing and strategic asset allocation are so crucial to investment success. 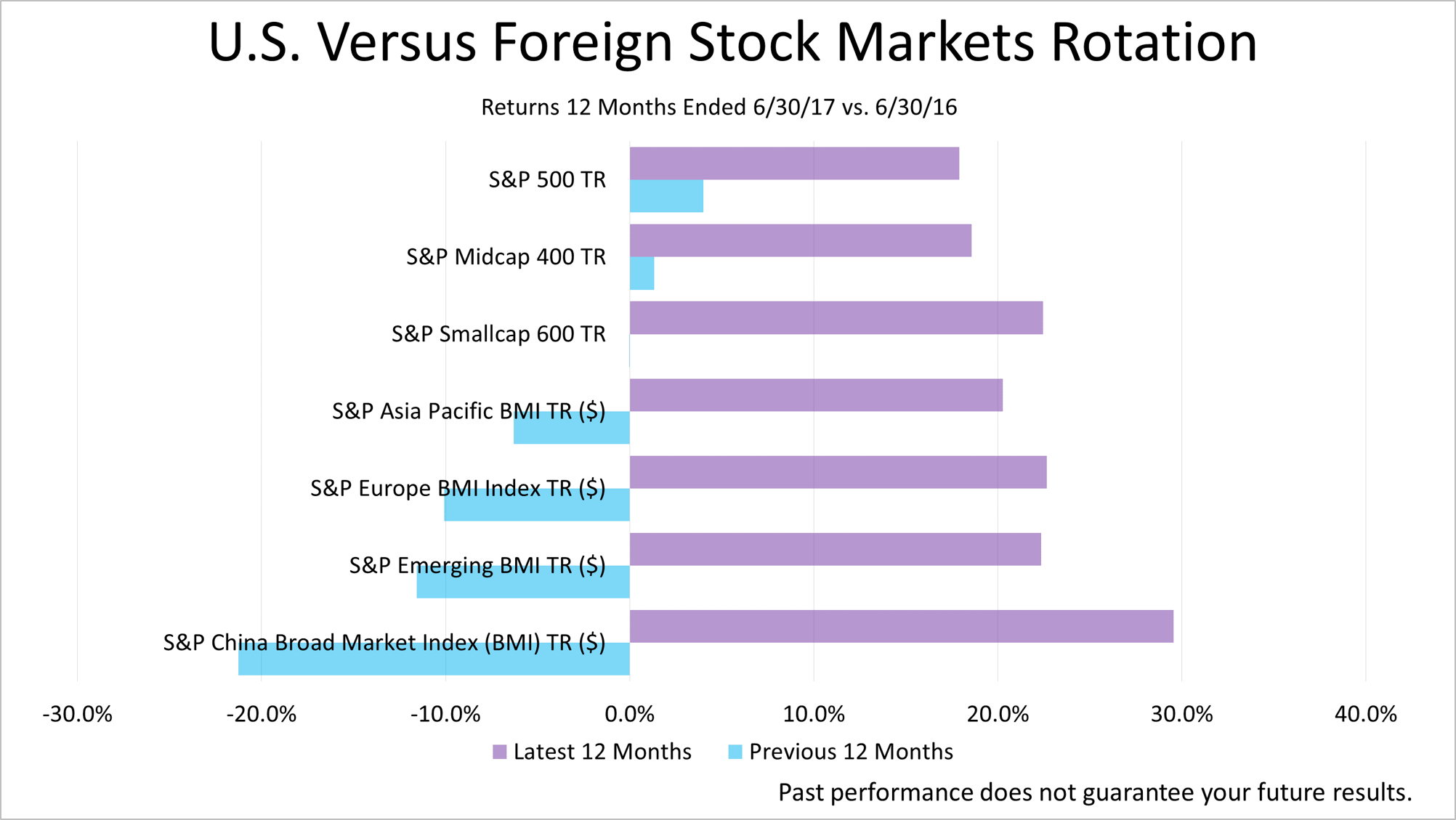 The U.S. went from being the leader among major global stock markets a year ago, to being the laggard in the more recent 12-month period. 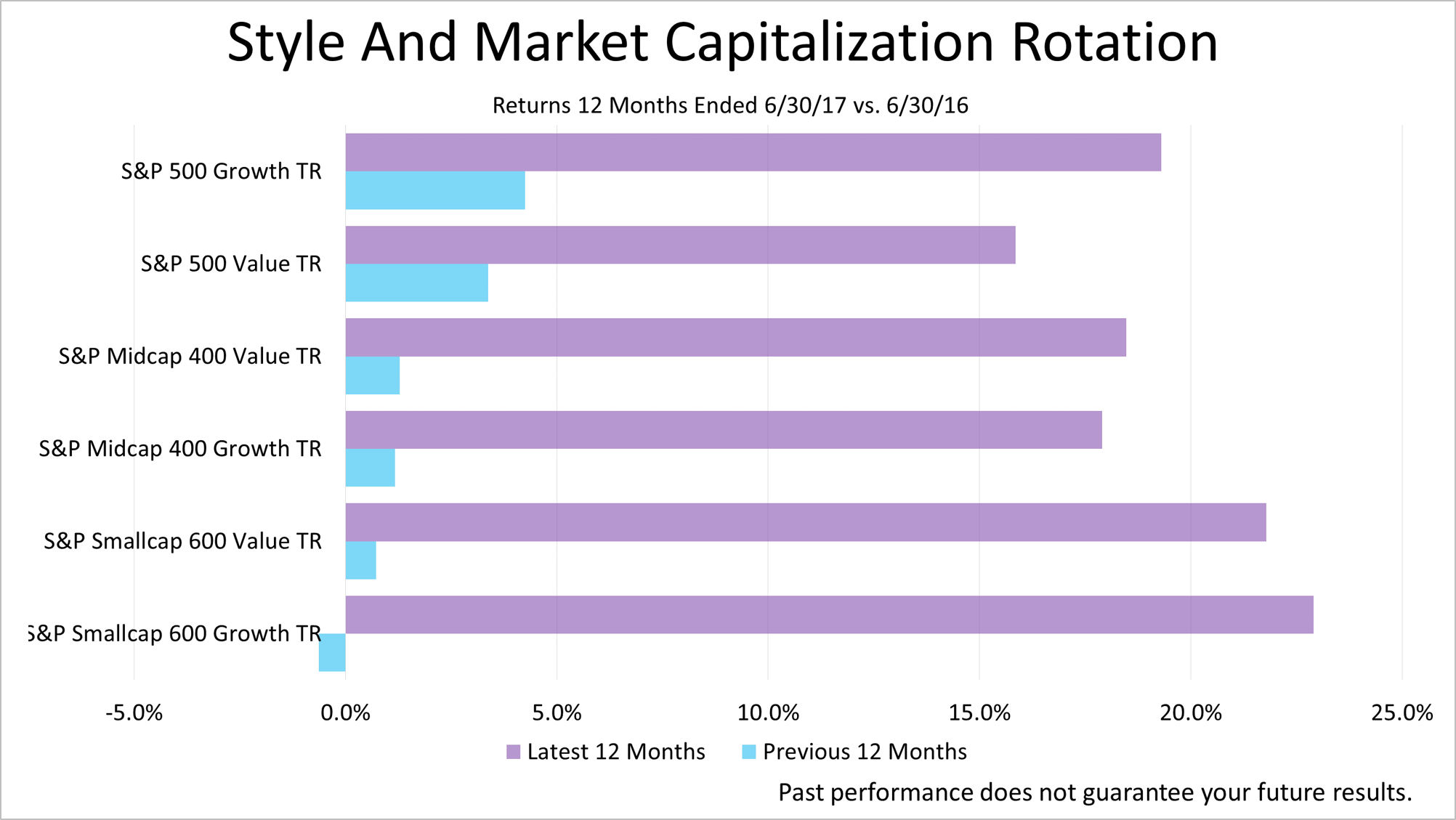 The pattern of today's losers becoming tomorrow's winners is not uncommon in investing. For example, in the 12 months ended June 30, 2016, the biggest loser among different styles of U.S. stocks was small-cap growth, which suffered a loss of six-tenths of 1%. In the more recent 12 months ended June 30, 2017, small-cap growth stocks were the biggest winners, with a 22.9% total return. 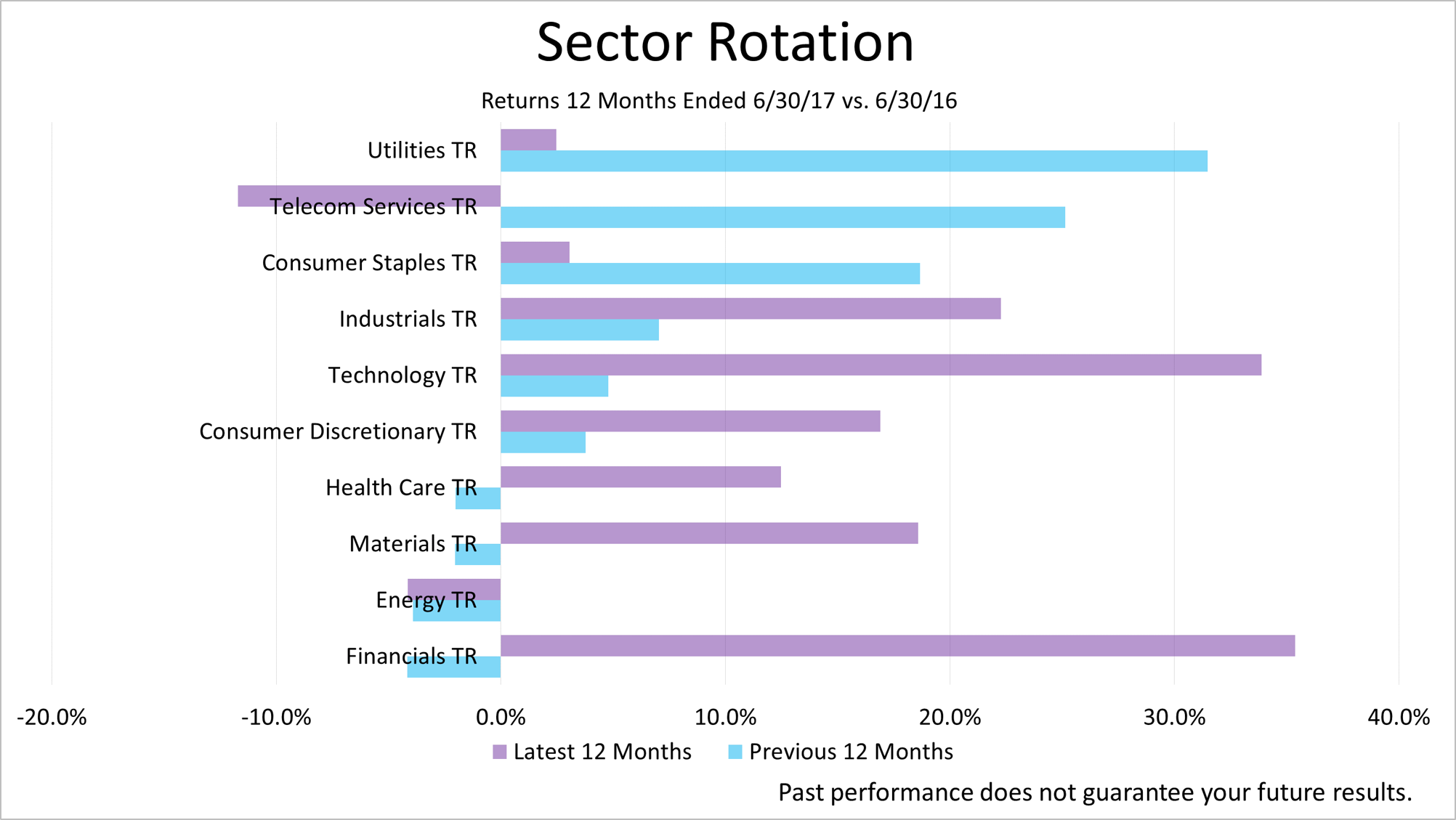 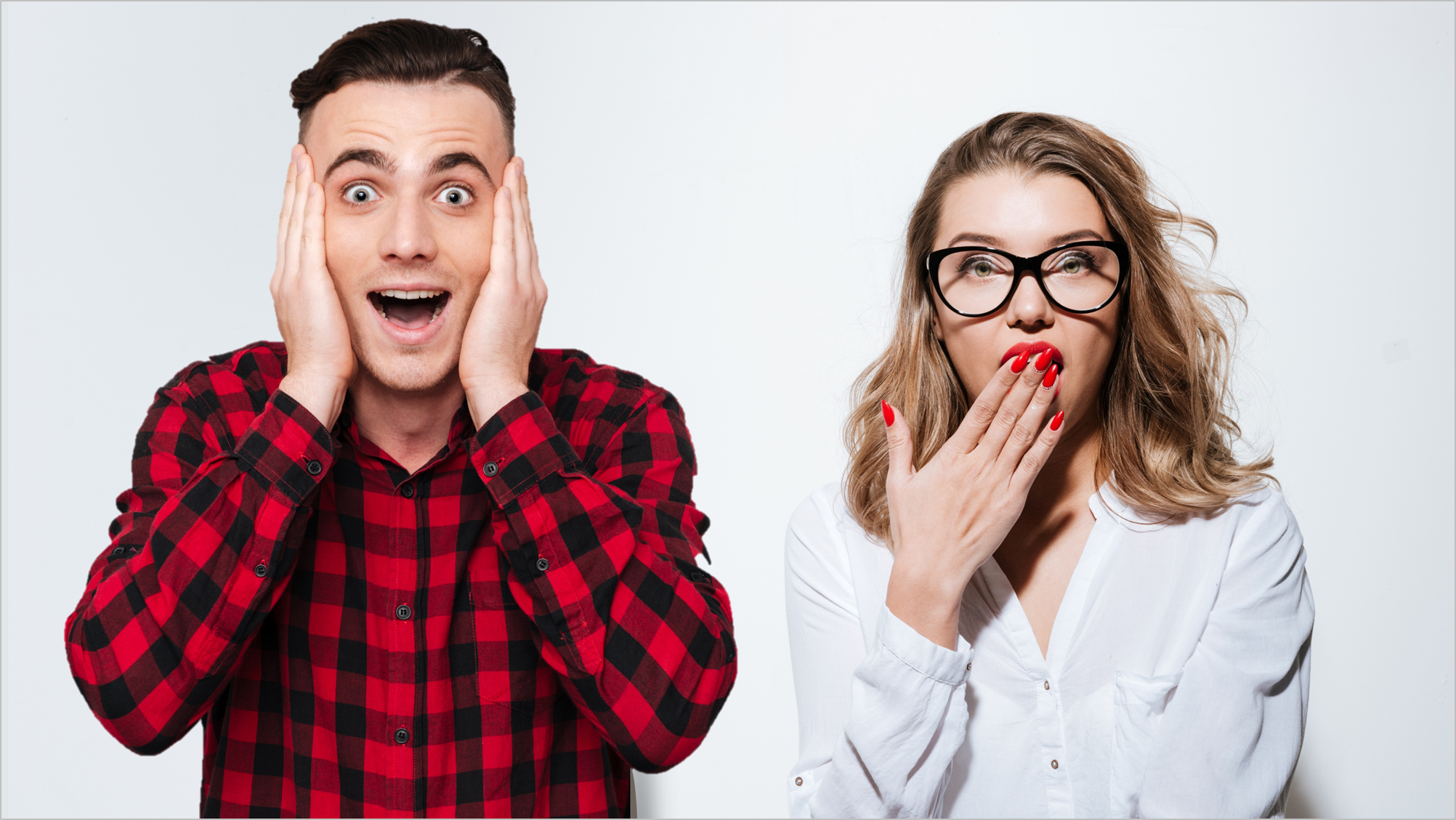 Strategic asset allocation and rebalancing help ensure you buy lagging assets when they decline in value. So, you are prepared in case they snap back, as happened in the instances highlighted here. It's a secret of investment success because it prepares you for surprises. 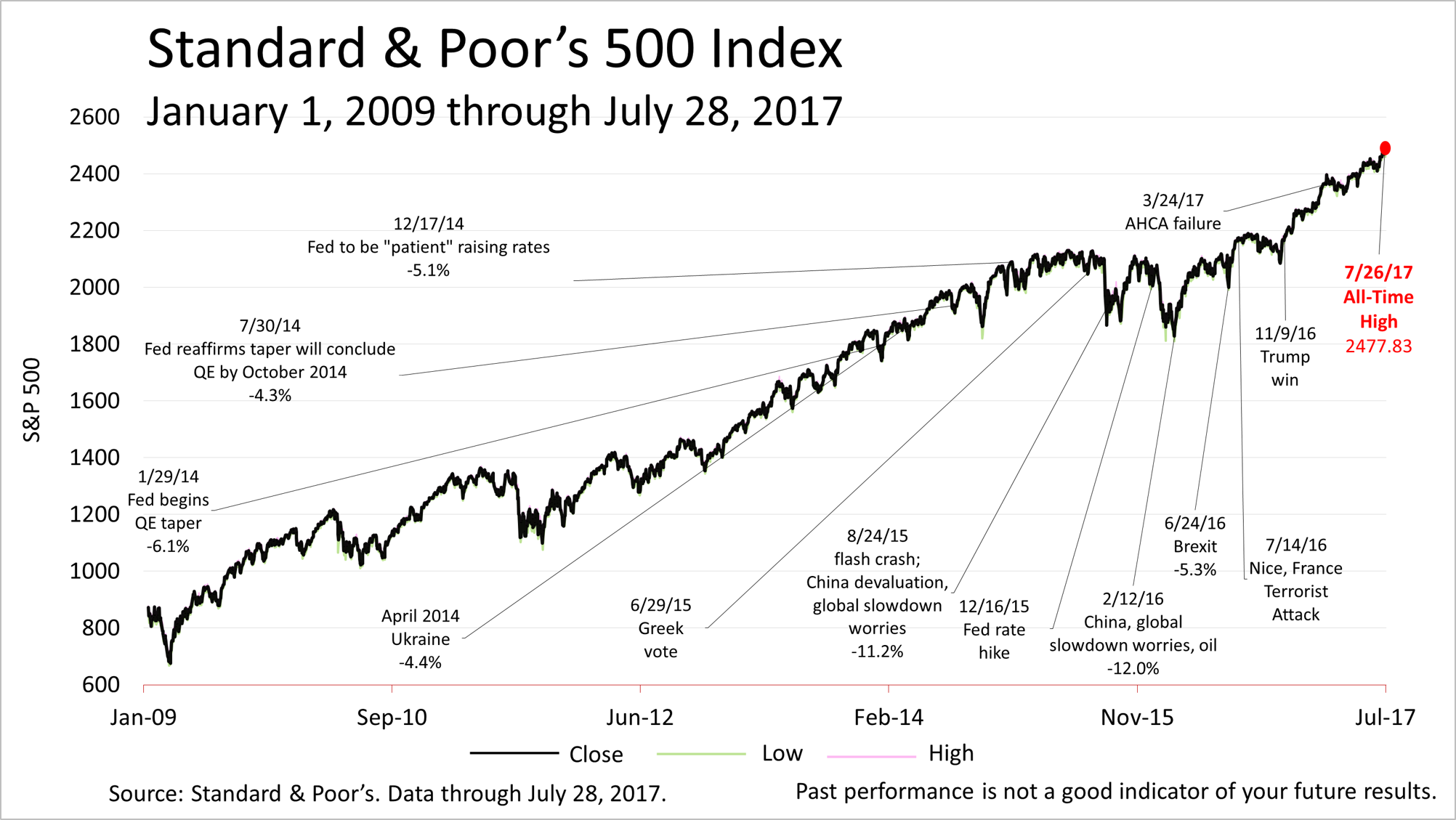 A change sentiment or an unexpected bad surprise could trigger a 10% or 15% plunge at any time. But last week's economic data indicated that the outlook for the economy remains positive, and the fundamentals that drive stock prices remains strong. While no one can reliably predict the stock market's next move up or down, adhering to a discipline of broad diversification, strategic asset allocation and rebalancing remains the best course for long-term investors.

We are independent financial professionals communicating at a frequency attuned to you, and you can get financial wisdom here anytime from your smartphone. Tune in to our YouTube channel for breaking news coverage and subscribe to our email newsletter.