Find The Major Economic Trend Hidden In This Picture 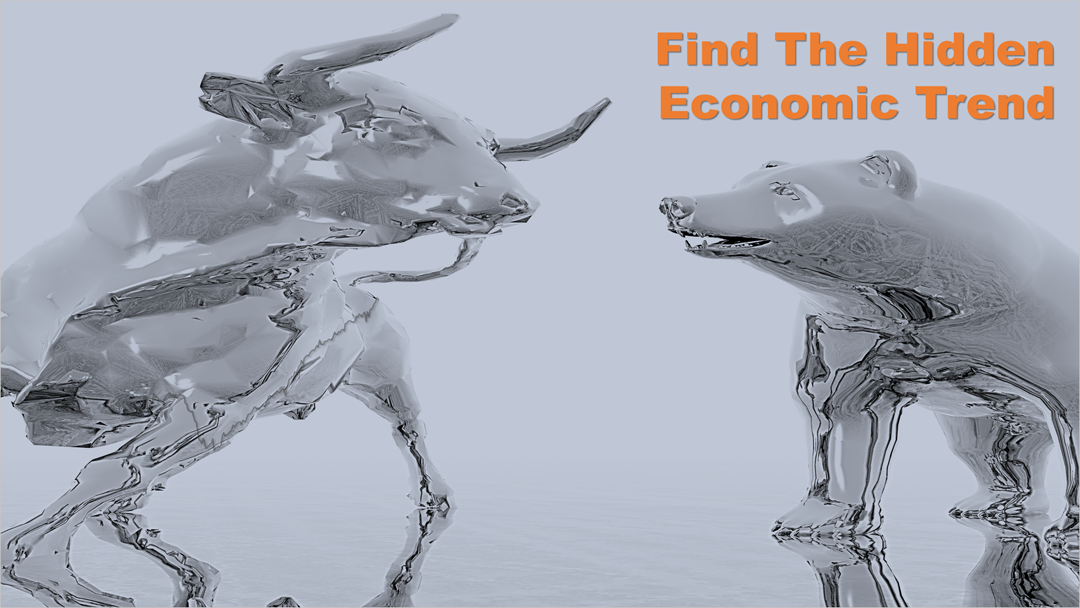 Major economic trends are always in front of us, hidden in plain sight. The spectacular real retail sales growth trend is in this picture, but you won't see it unless you know to look for it. 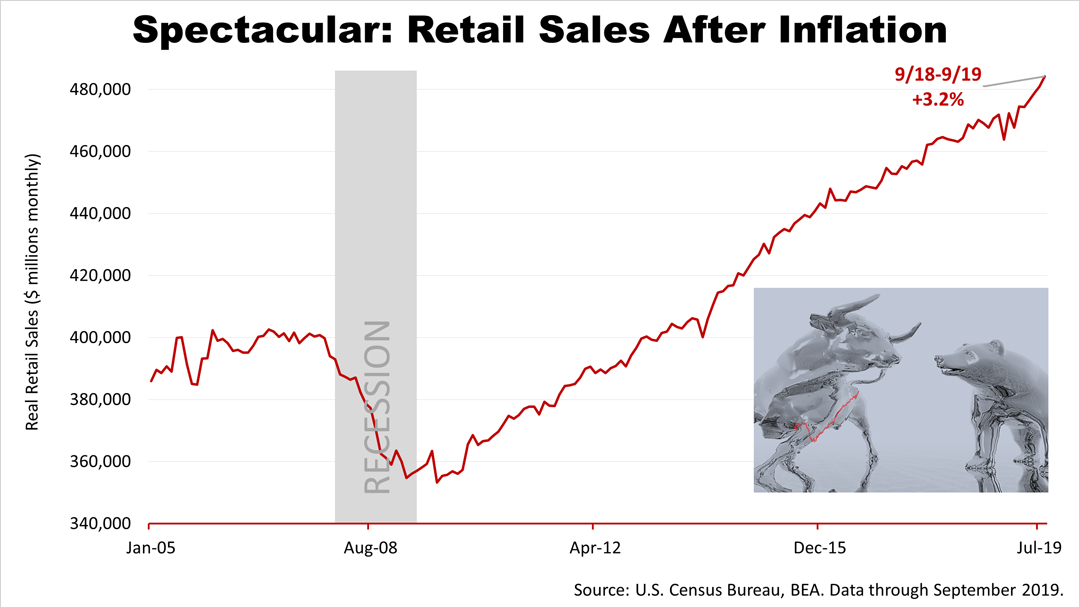 Real retail sales are spectacular, adjusted for inflation. Since March 2019, real retail sales shot almost straight up in a short time and were already at a record territory for several years.


Retail sales are a proxy for consumer strength and consumers drive 70% of the economy. So, this is an influential trend. However, unless you know to adjust retail sales for inflation, you would miss the trend. That's how the media reported it.

After the U.S. Commerce Department released the latest monthly retail sales figures on Friday morning, the financial press and financial cable TV channels reported that October's three-tenths of 1% uptick over September allayed fears of a downturn, but it was nothing spectacular. They missed the hidden trend in the economic picture by not adjusting retail sales for inflation. 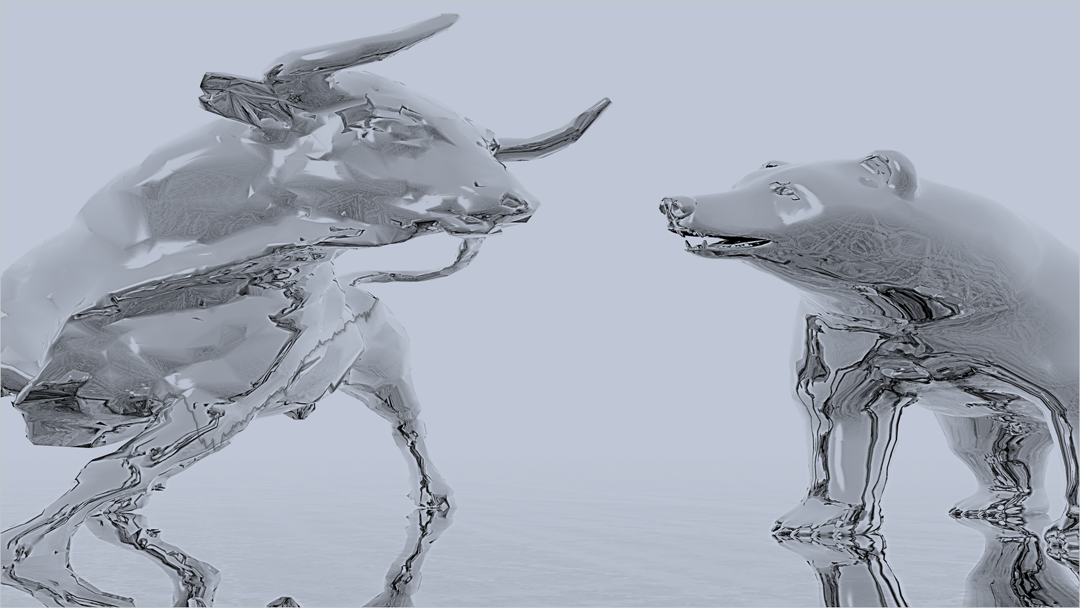 Inflation is at a long-term low and is not showing any sign of returning anytime soon to its past performance in the 1970s, 80s and 90s. A low inflation rate masks strong real growth in consumer spending. The trend is unfolding in the current investment picture. Spotting it requires a trained eye and the media and financial press may not always recognize such hard to read changes in the economic fundamentals. 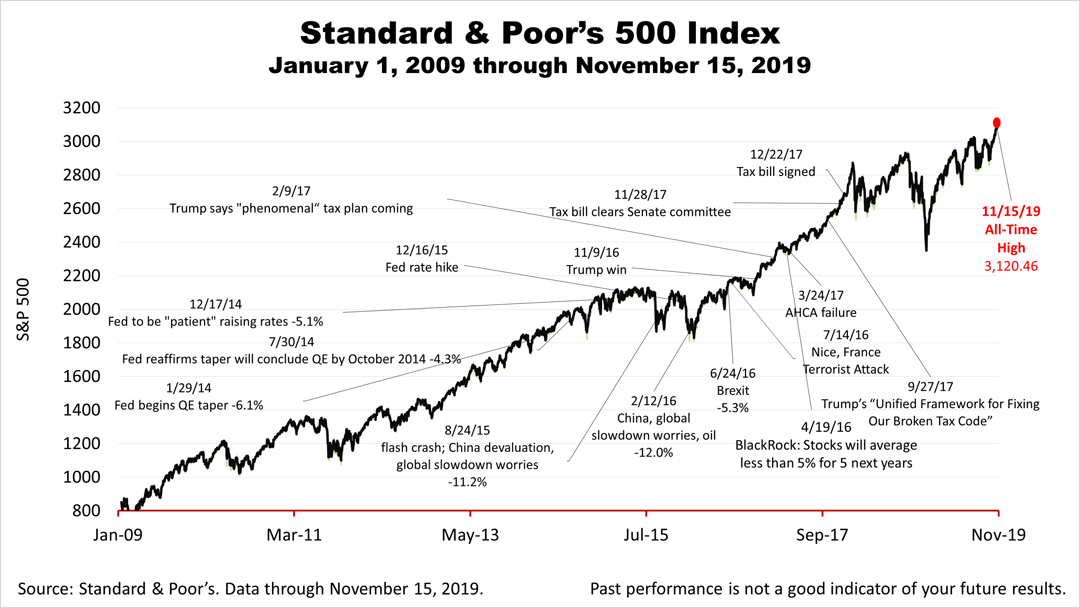 Viewed from this perspective, the newly released retail sales data helps explain why stocks broke a new record for the third consecutive week, with the S&P 500 closing on Friday at 3,120.46.