An Unusual Constellation Of Economic Surprises 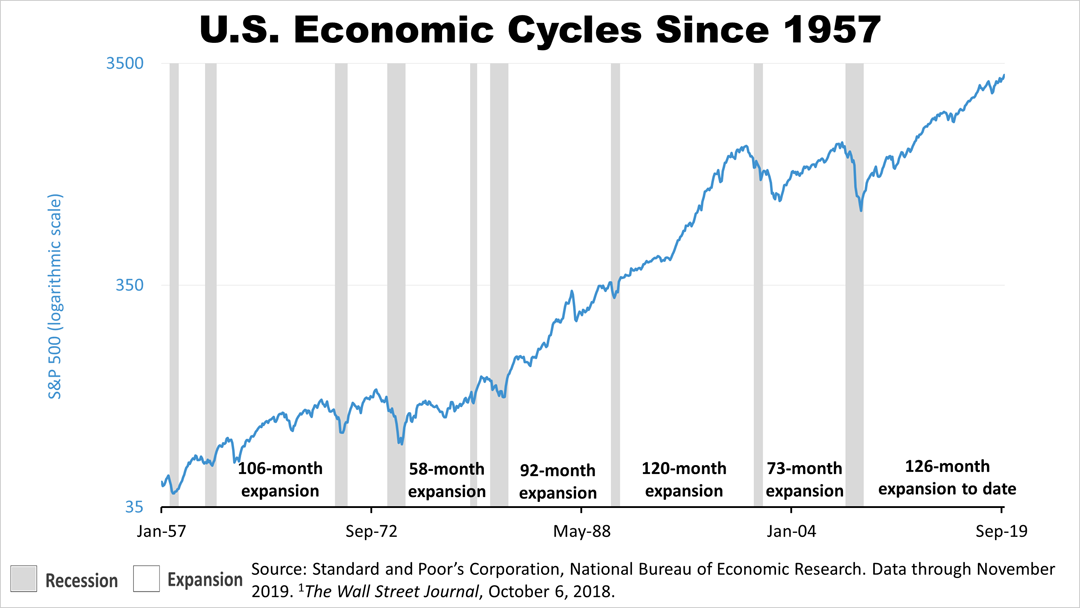 Stocks closed on Friday near an all-time high after a surprisingly strong employment report boosted hopes that the 10½-year expansion — already six months longer than the longest expansion in modern U.S. history — would roar ahead, even as a third of economists reportedly predict a recession in 2020. 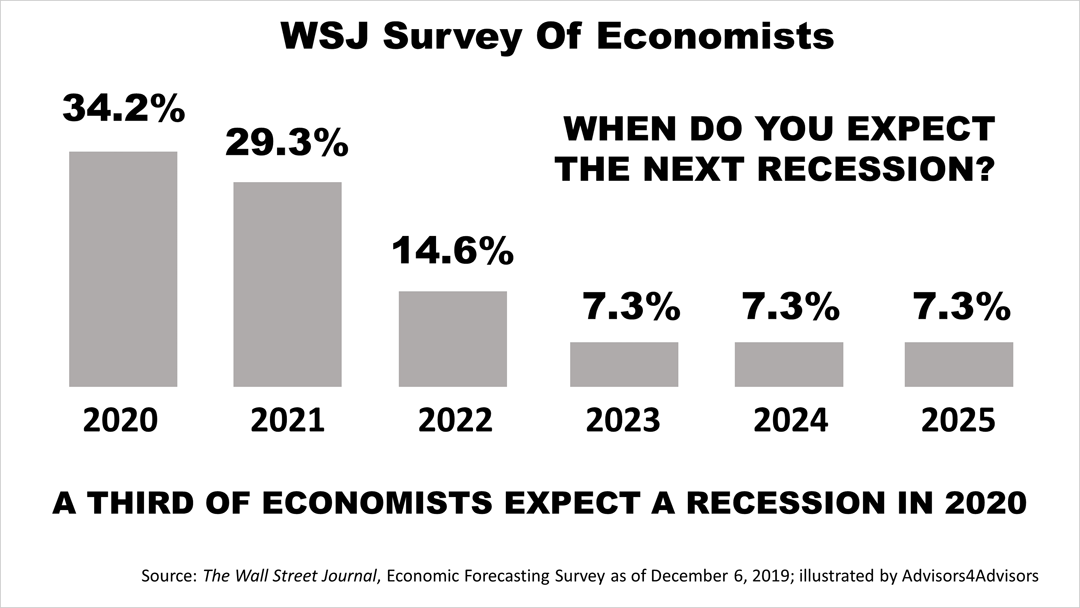 To be clear, a third of the 60 economists surveyed by The Wall Street Journal in early November expect a recession in 2020 and nearly as many (29%) predict a recession by the end of 2021. Yet the economic data week after week for months keeps indicating that no recession is on the horizon. 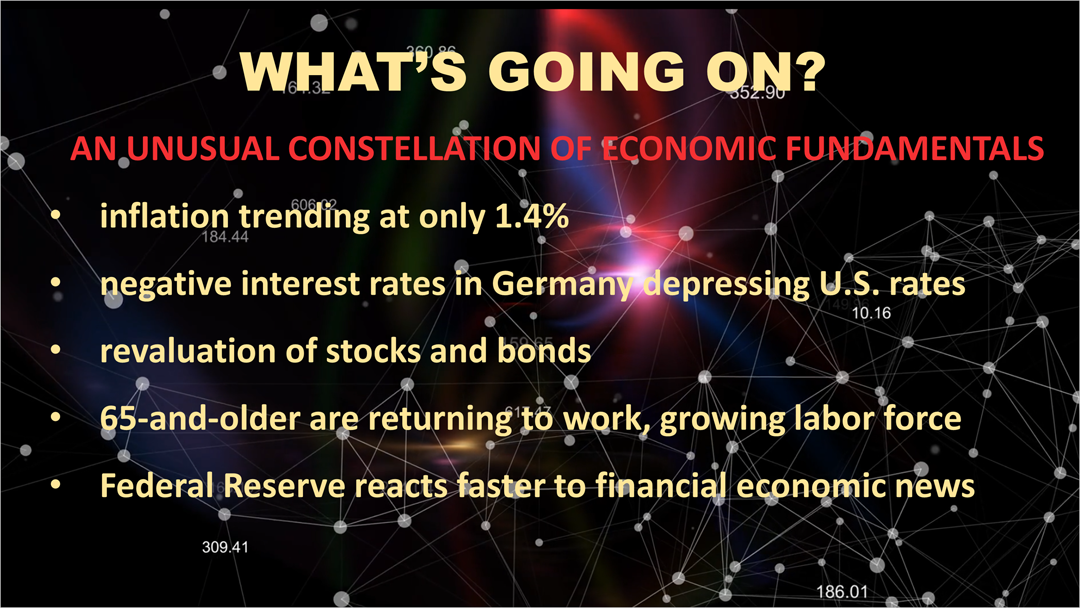 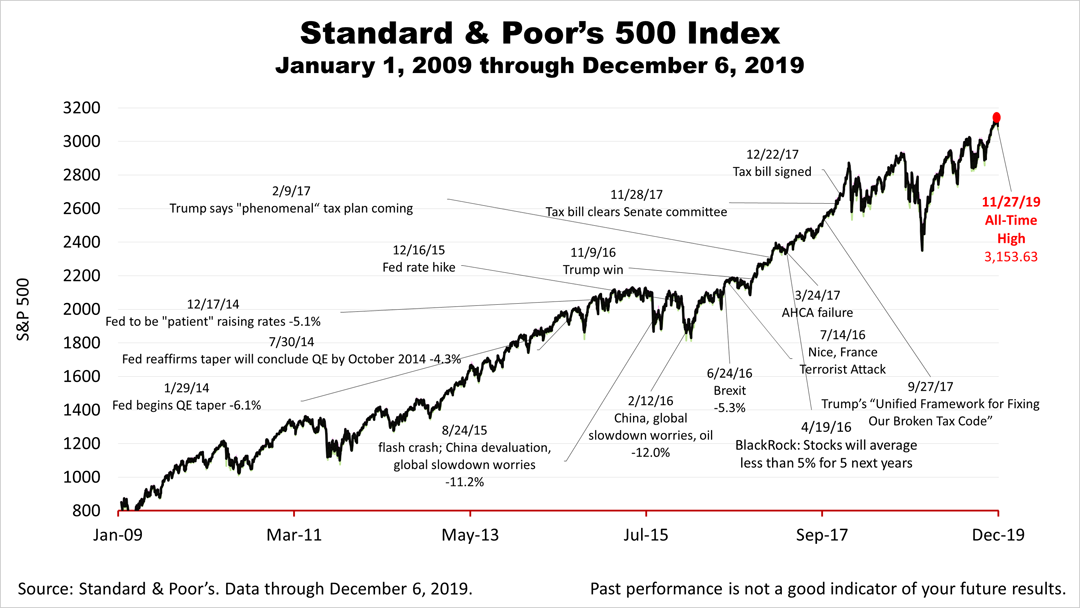 What's going on? What do all the changes mean? It's progress, according to the Standard & Poor's 500 index, which is widely believed to be the best benchmark of financial markets and the progress of civilization, and closed at 3,145.91 on Friday, just a hair off the record set on November 27th.