Europe's Growth Problem And Your Portfolio 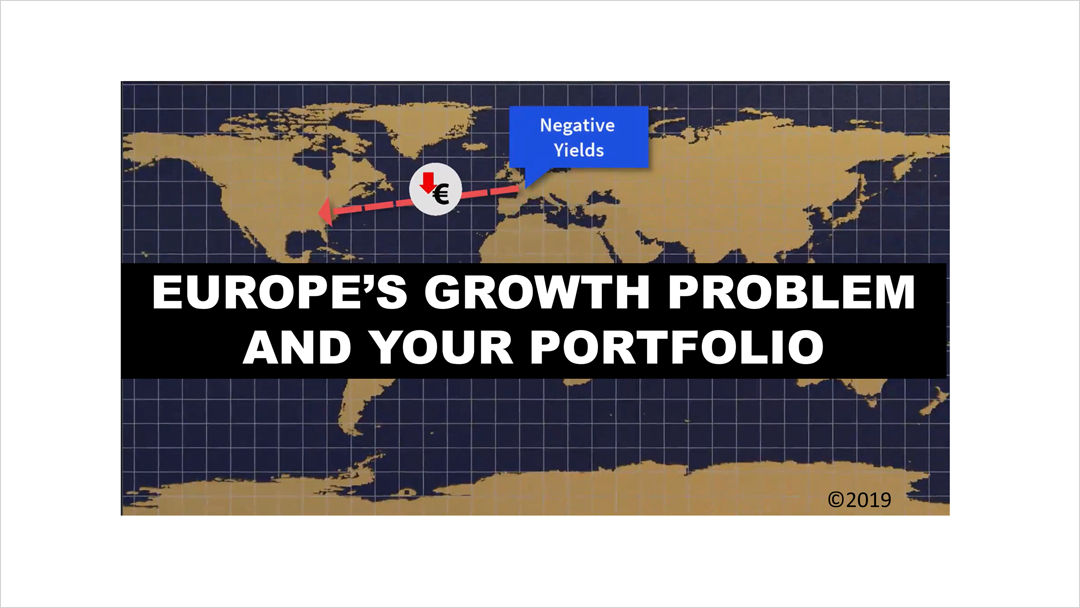 
The yield on a 10-year German government bond this past week ticked lower, falling to -0.70%, making institutional bond investors from across the globe prefer U.S. Treasury bonds, which offered higher-yields.


Bonds are traded worldwide, and the most liquid types of bonds are U.S.-government guaranteed Treasurys, followed by German government-backed bonds. Since a 10-year U.S. Treasury bond pays a higher yield, institutions from across the globe are buying U.S. rather than German treasury bonds, depressing yields in the United States. 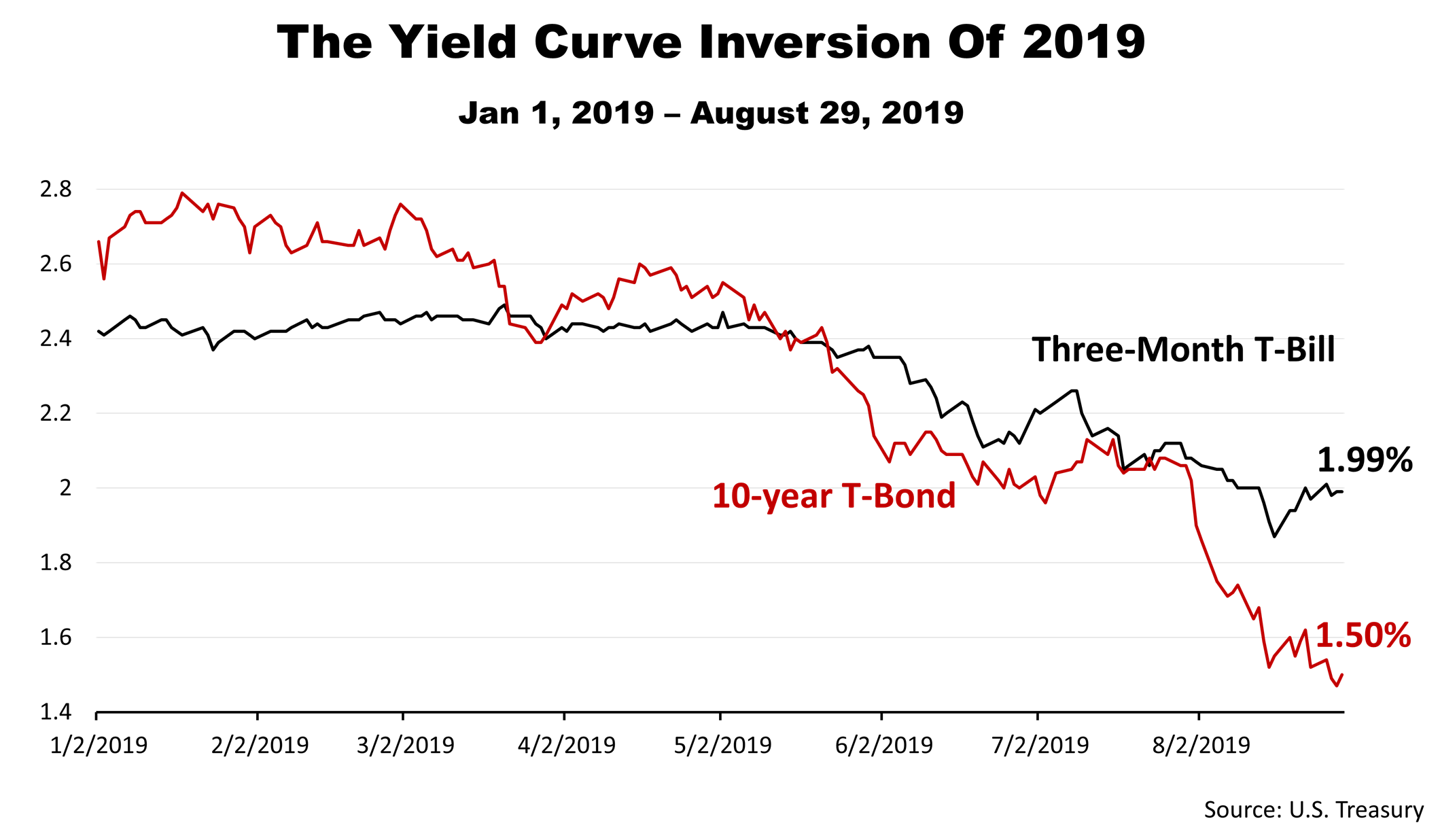 The extra cash moving into U.S. Treasury bonds instead of German bonds has pushed the yield of a 10-year U.S. government bond below that of the three-month Treasury bill for much of 2019.


On Friday, according to U.S. Treasury data, the yield on a three-month T-bill was 1.99%, while the long-term 10-year Treasury bond yielded 1.5%. Normally, yields on long-term fixed-income are higher than those on short-term instruments. Inversions in modern financial history usually were followed by recessions. However, the previous yield curves were caused by fundamental economic conditions and not negative yields in Europe, a condition never before seen. 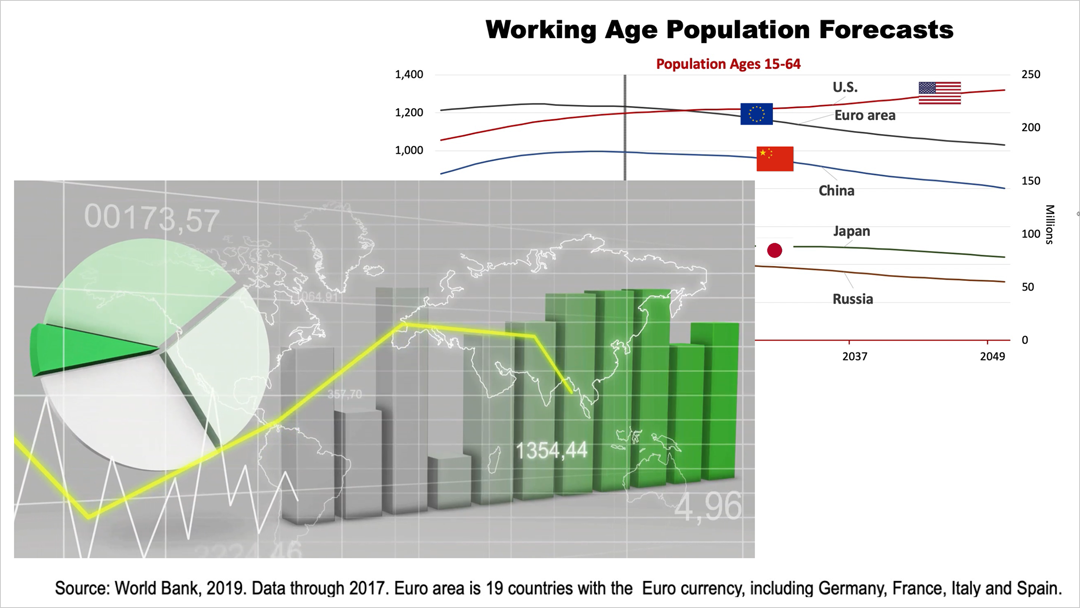 Retirement income investors may want to consider how lower yields on fixed income allocations in their portfolios might be affected in the years ahead. The fundamental cause of low yields in Europe is its aging working age population, a long-term condition. The growth potential of the U.S. relative to other major economic powers is significant because of the demographic character of America. The baby-boom spawned an "echo" baby-boom generation that makes the growth path of the U.S. comparatively favorable. 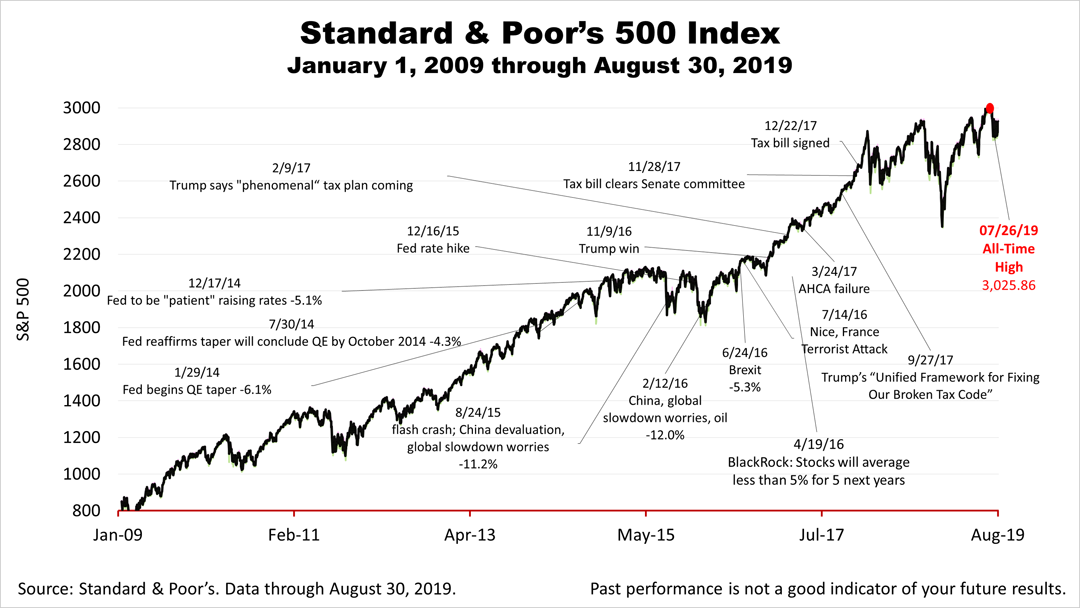 The inversion of the yield curve has triggered fears of a recession, but it could be a false alarm. Indeed, the stock market did not seem alarmed. The Standard & Poor's 500 closed the week at 2,926.46, about 3% off its all-time record high, set in July.